Another Busy Weekend: Valerie Fund Walk and a Pool Party

This past Saturday was a bit insane.  I was up at 6 a.m. to get down to Verona Park for the Valerie Fund Walk, since my team and I were to start painting (and twisting) at 8:30.  We all made it in time, and once the booth was set up, we were ready to go.  Four toasty, busy, humid hours later, we were tired, but happy.  It's really just such a good-natured, great bunch of people doing a wonderful thing.

Of course, we were moving like speed demons, so I couldn't get many photos, but there are a few. 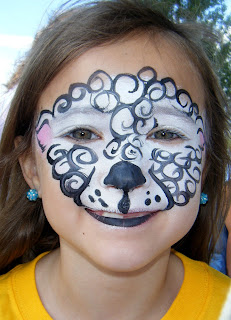 Not bad for winging it, but I'll work on it.

Later in the day, my first monarch butterfly in a really, really long time. 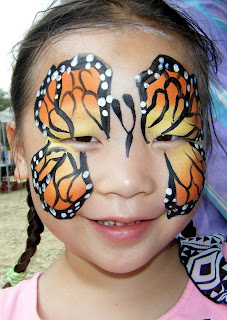 There was also this shark that the wearer and I thought just came out really cute. 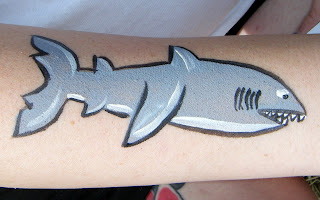 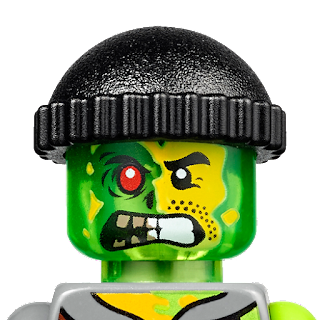 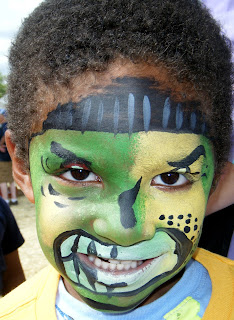 He was ecstatic!  And honestly, I was almost as impressed as his mom was that I more or less pulled it off.

It's apparently the logo for some boy band, the name of which I forgot almost exactly as soon as she said it, and I can't find it online.  If anyone knows what it is, tell me?  I'm curious!  'Cause when I try to search Google images for "current boy band logos," I get the logos for Korn, Metallica, AC/DC, Black Sabbath, and Fox News... which just isn't right.  Help!

From there, I traipsed on up to Franklin Lakes to do glitter and ink tattoos at a pool party. No photos at all at this one! I was kept really busy, with each girl getting two tattoos, and some of the moms getting in on the action too. It was a blast!