It's hard to believe, but yesterday was my 5th year painting at the Tribeca Film Festival in NYC!  I was at my usual spot on Duane Street, and had a blast with all the creative ideas and the awesome staff.  The day started off great when I found out that my first line manager of the day was a graduate of my own alma mater - Brandeis University!  Of course, I graduated in 1992, and she was class of 2014, but still.  Brandesians are Brandesians.

Anyway, it was a great day with lots and lots of face painting.  I was nonstop for the 8 hours straight, and came home exhausted, but happy. 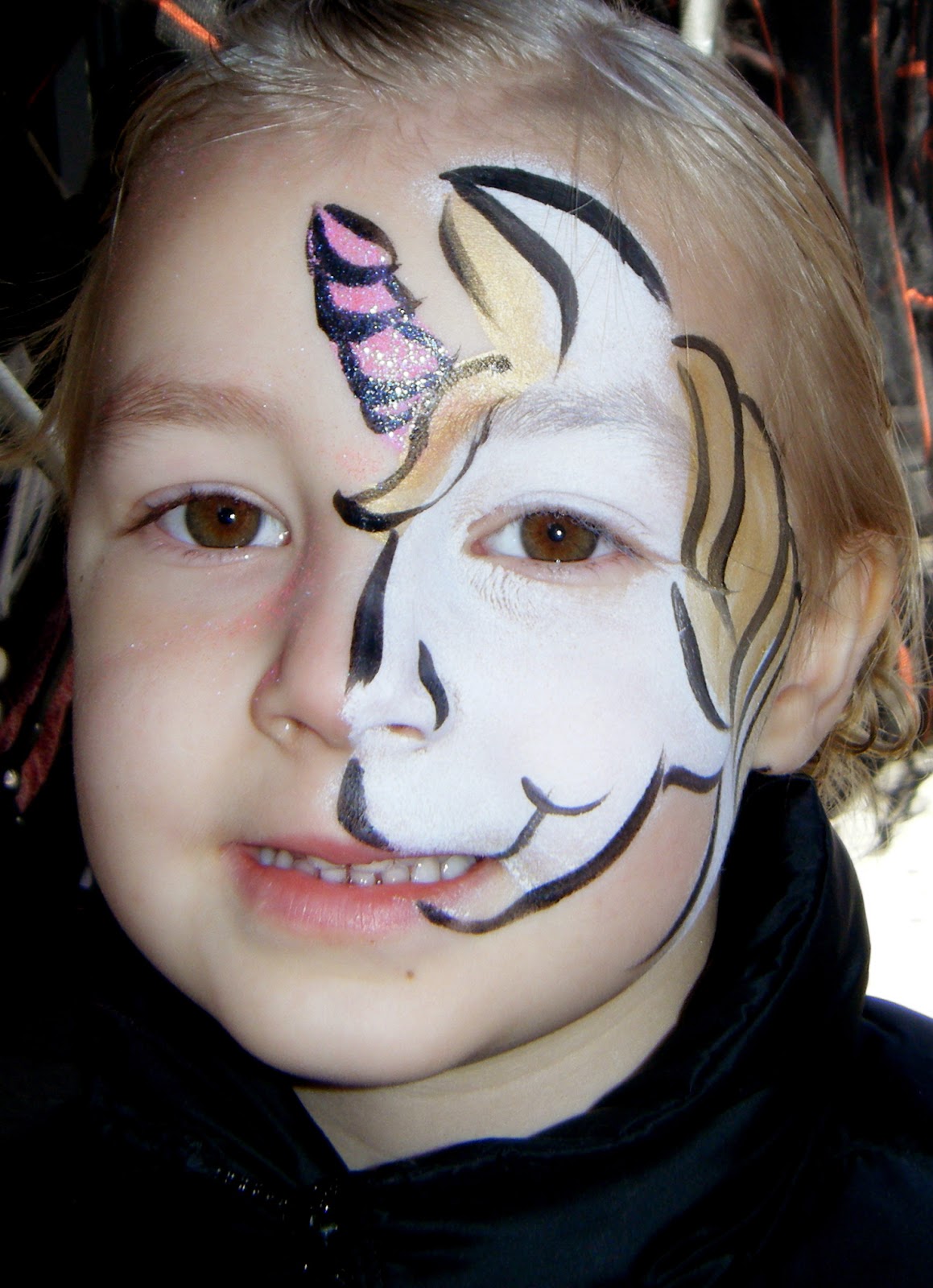 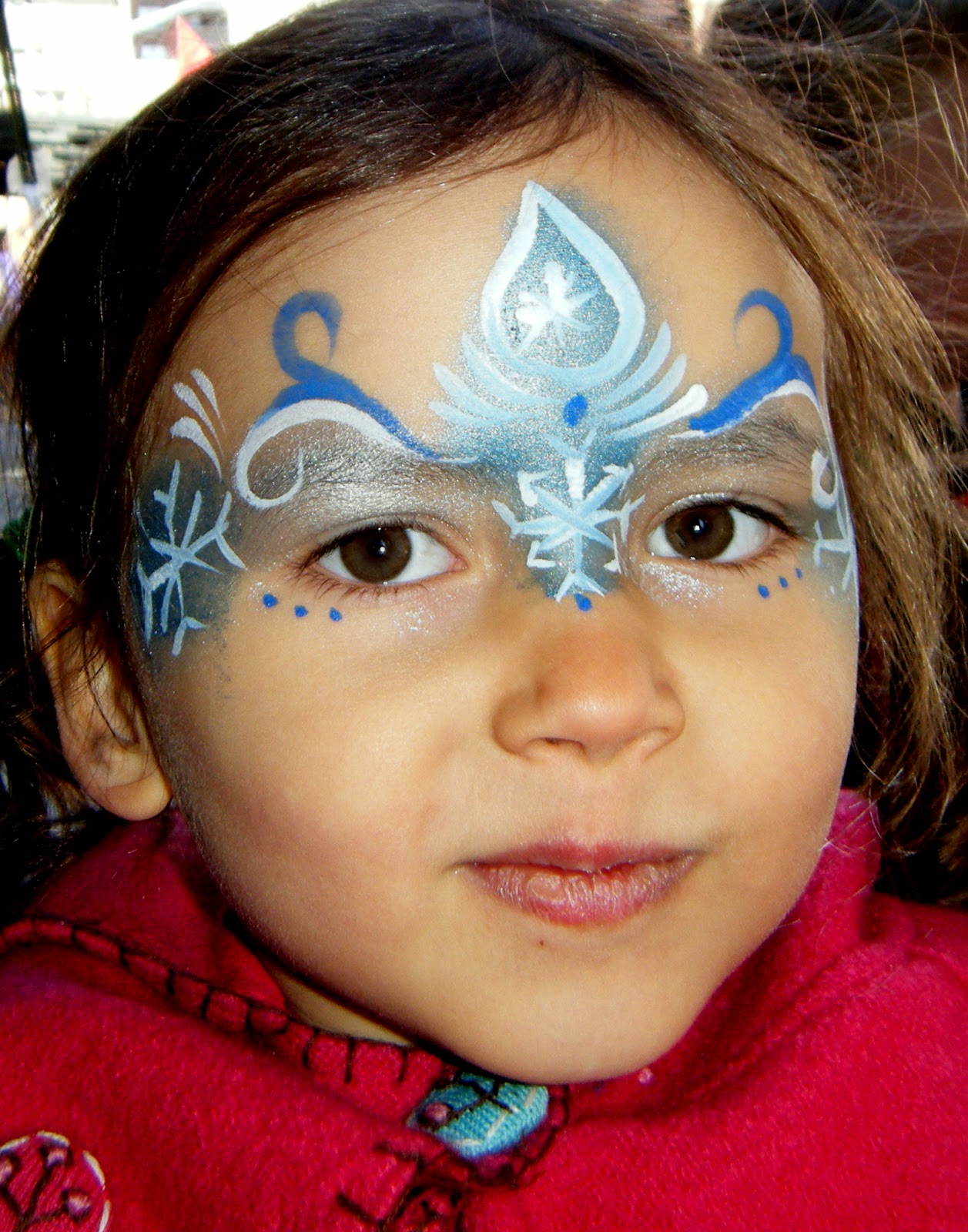 Everyone was terrific, but there were a few real wins yesterday.  One was a boy who wanted a red and black "jaguar with stripes," and who insisted upon that even though I explained that jaguars had spots & tigers had stripes and tried to clarify whether he really wanted a tiger.  Afraid that he'd be upset at a "jaguar" that looked way too much like a tiger if I just did stripes, I told him about ligers (a real animal born of a tiger & a lion, I've seen one in person and they're beautiful) and suggested I make the first-ever, just for him tiguar with both spots and stripes.  He agreed, and when I was done even wanted red glitter.  I didn't get a photo, but I'll remember his "That's the coolest!!!" for a long, long time.

Then there was this little girl, who really wanted an octopus, while mom was lobbying for a ladybug.  Mom relented, but the girl compromised on her own with a pink octopus.  Everyone there thought this was adorable, including mom. 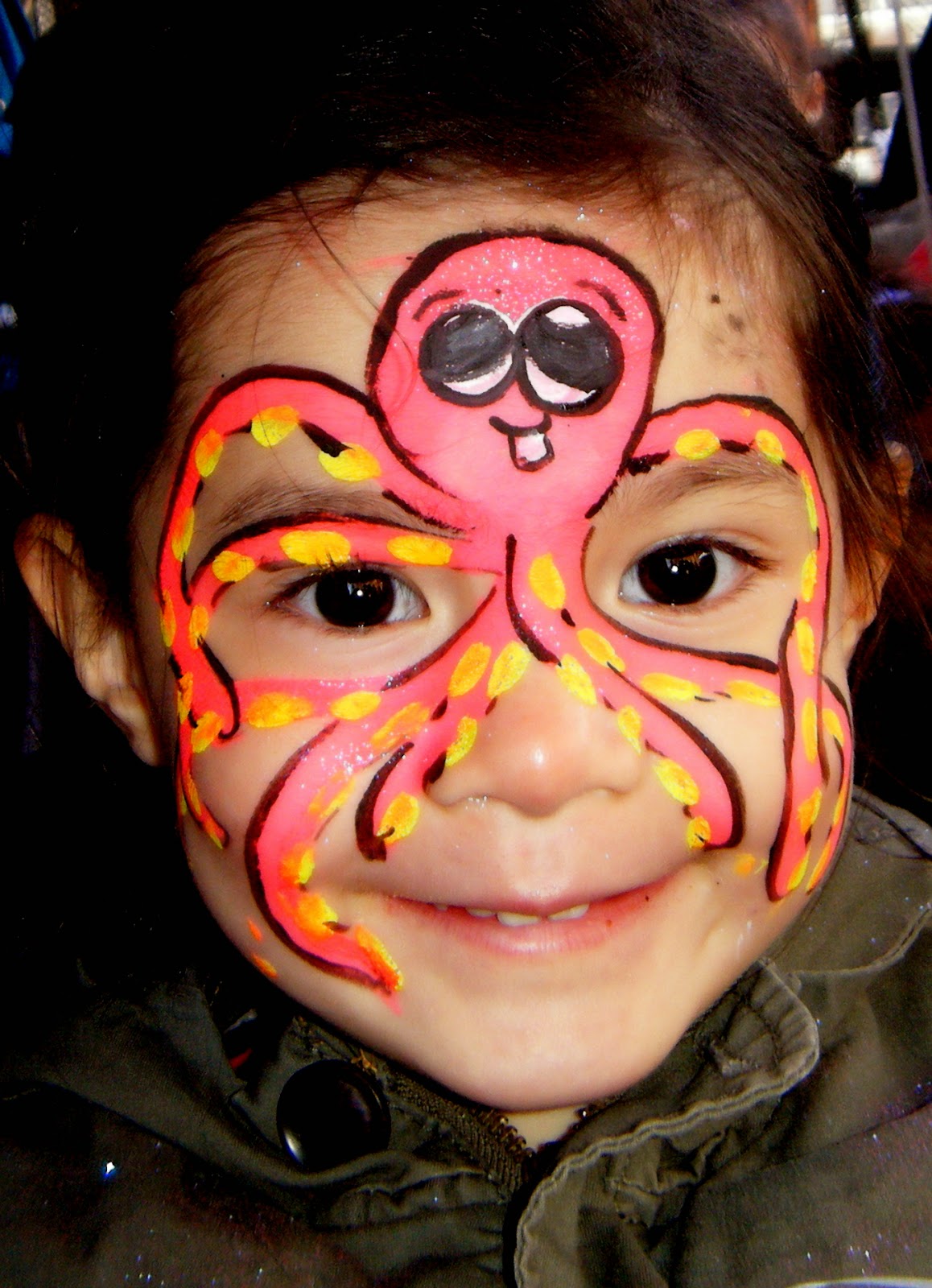 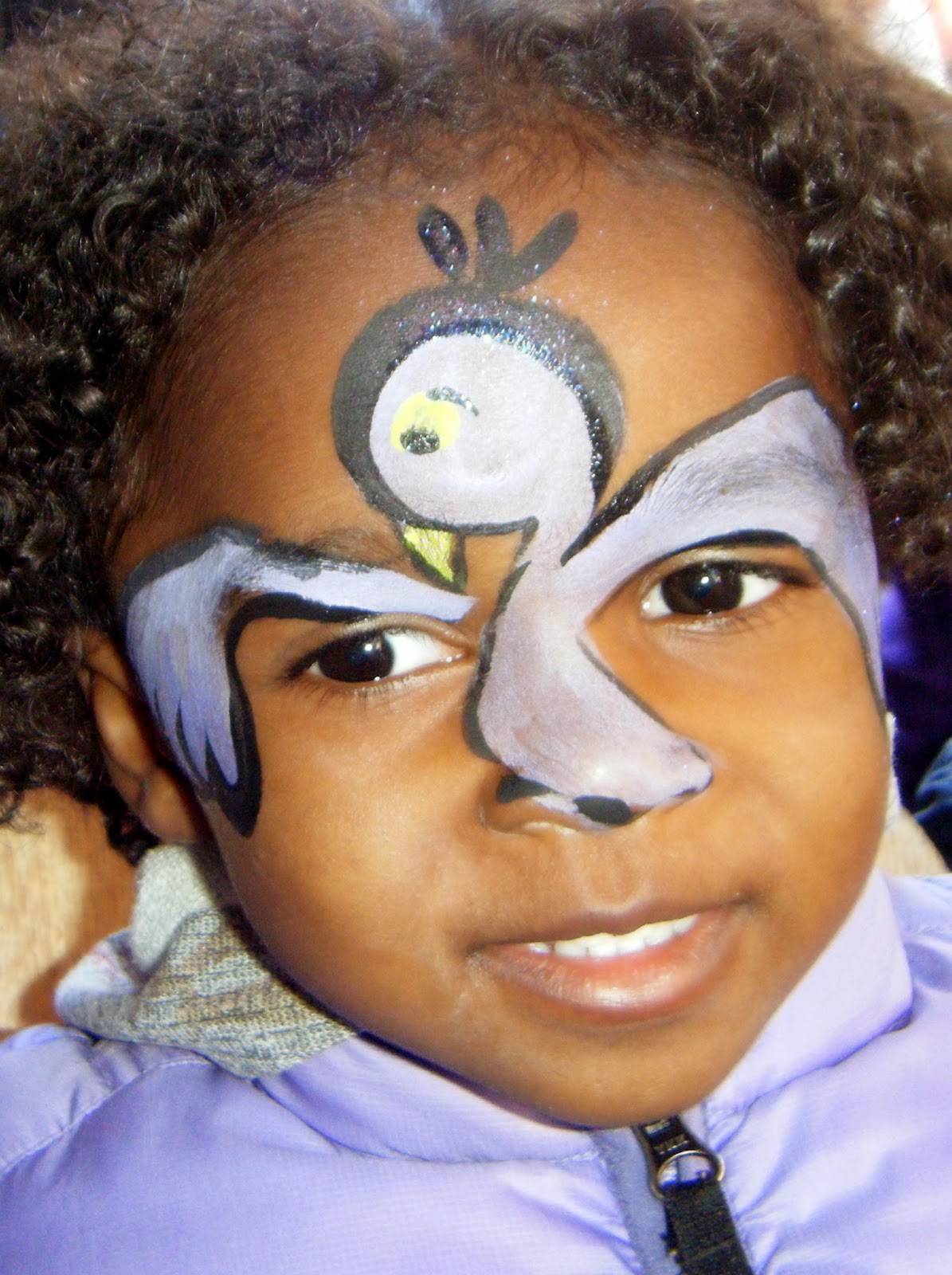 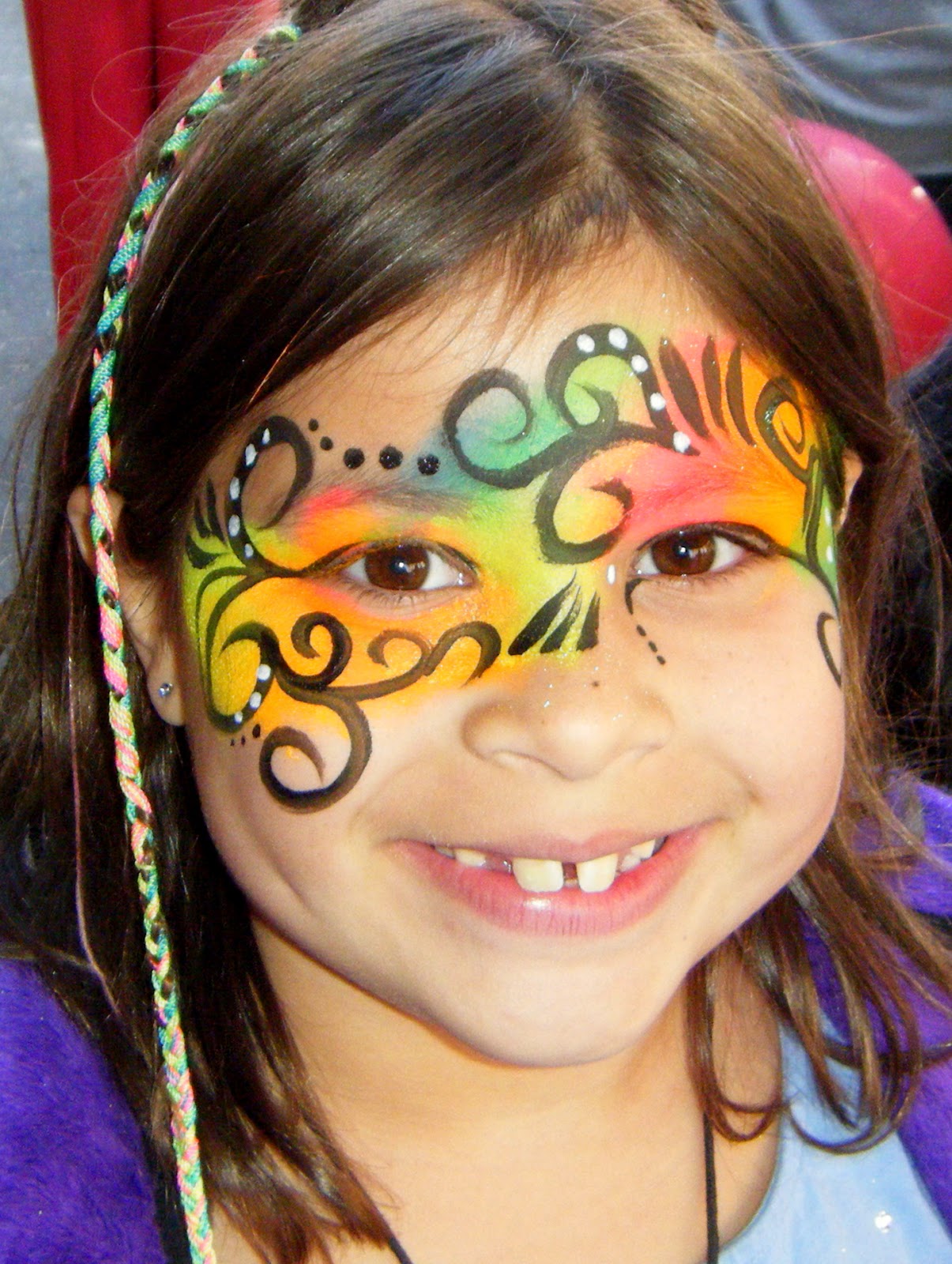 And then there was the girl who couldn't decide between a kitty and a butterfly, so I offered a kittyfly.  So... here's my first ever kittyfly!  It was a win! 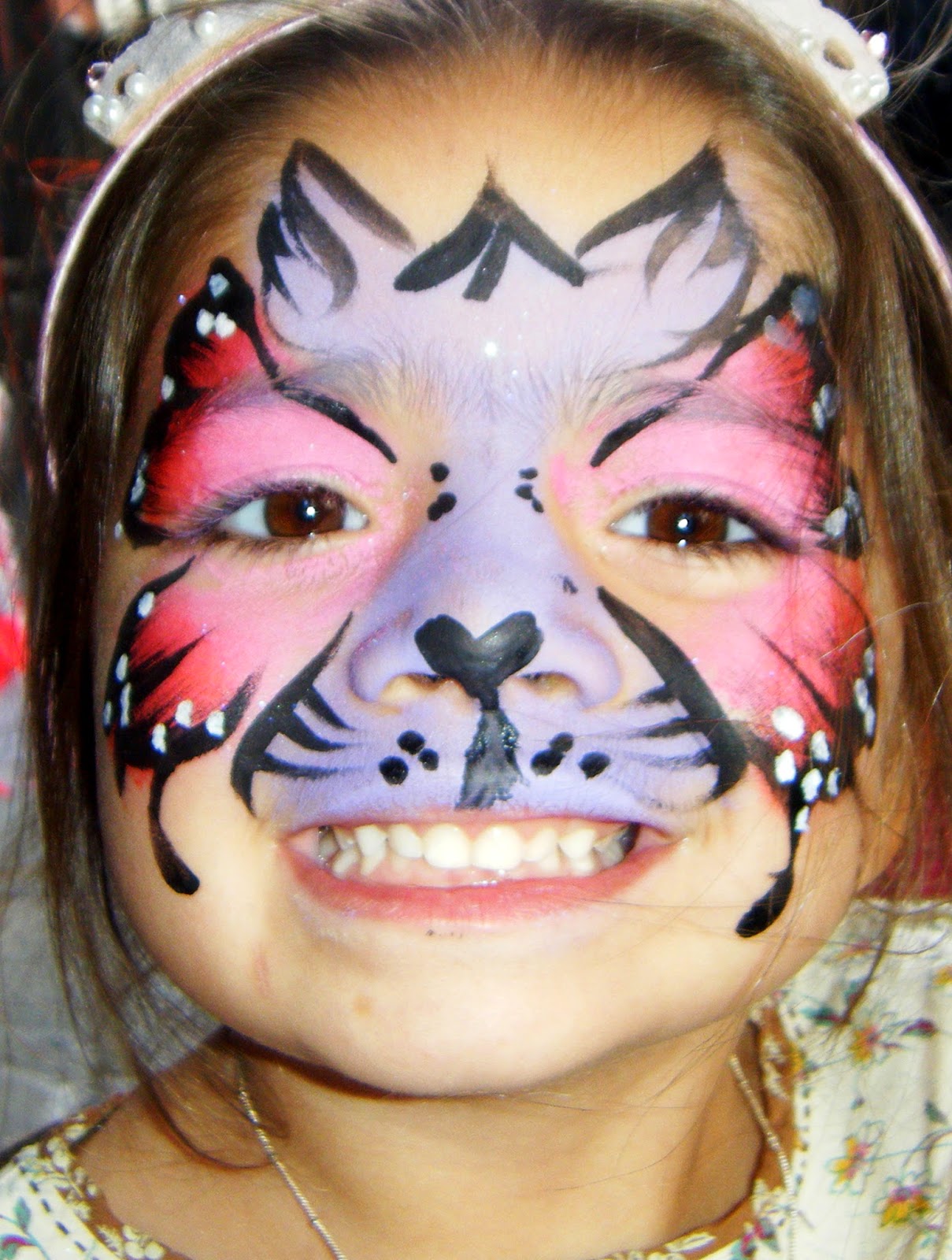 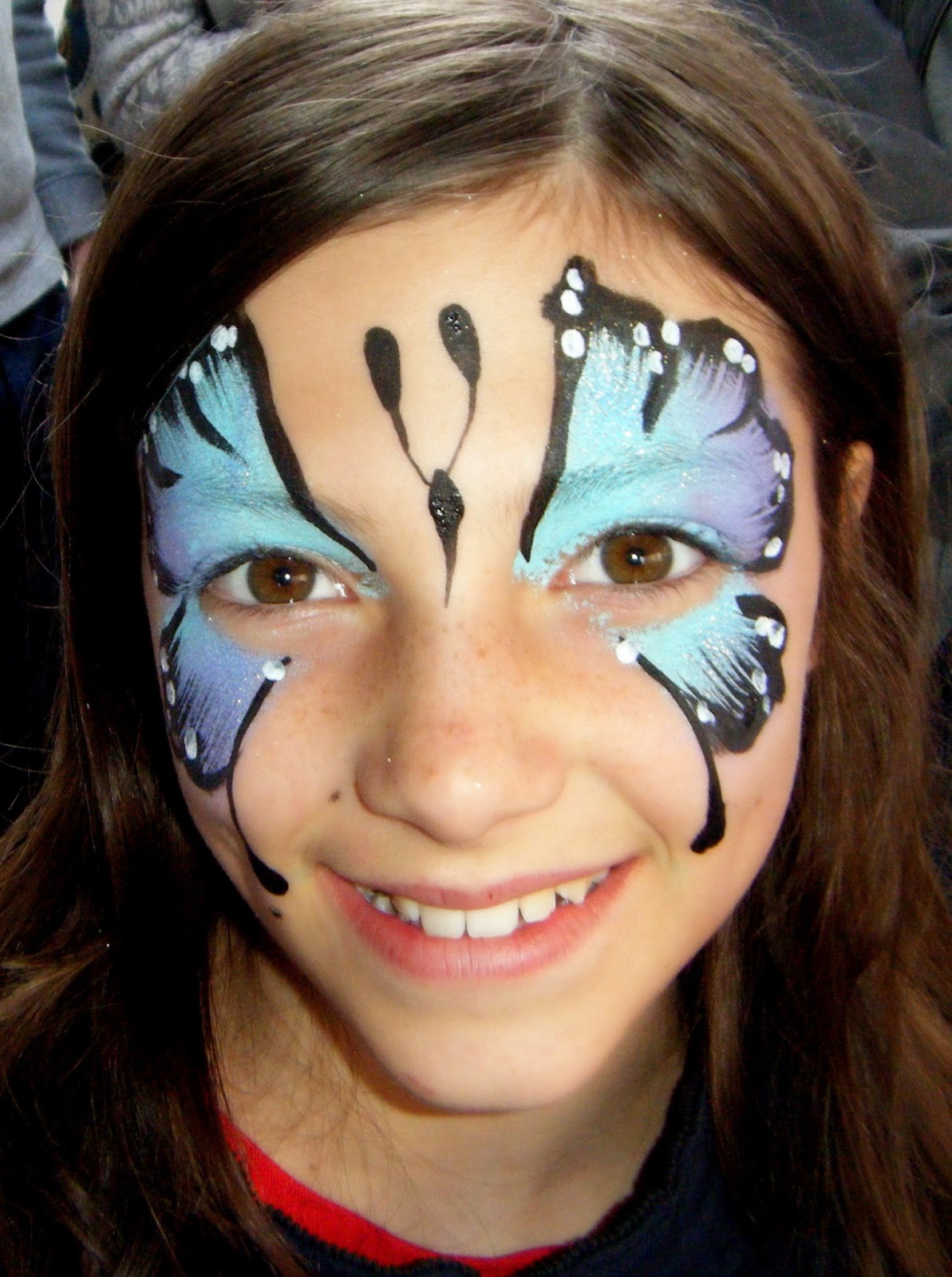 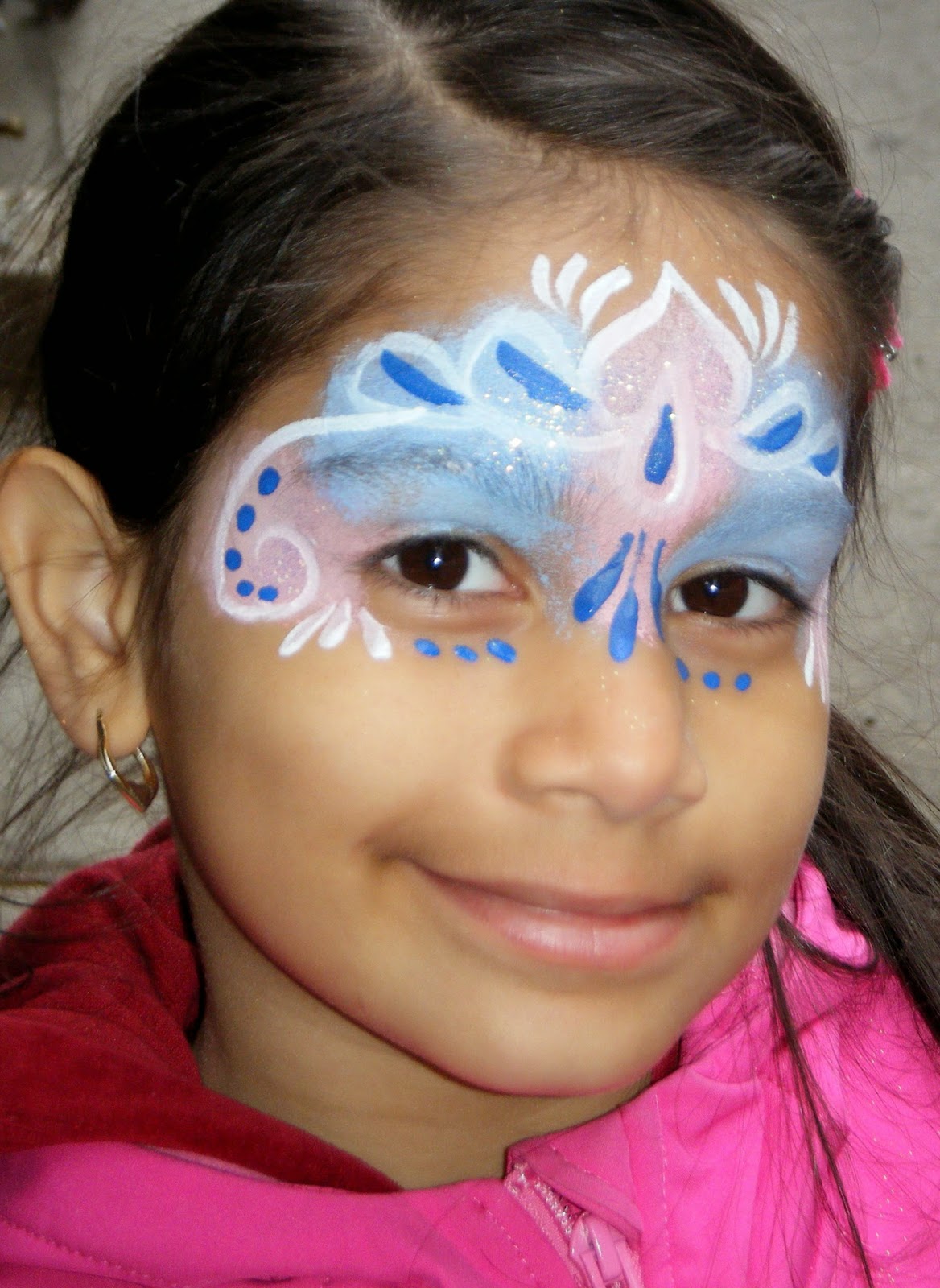 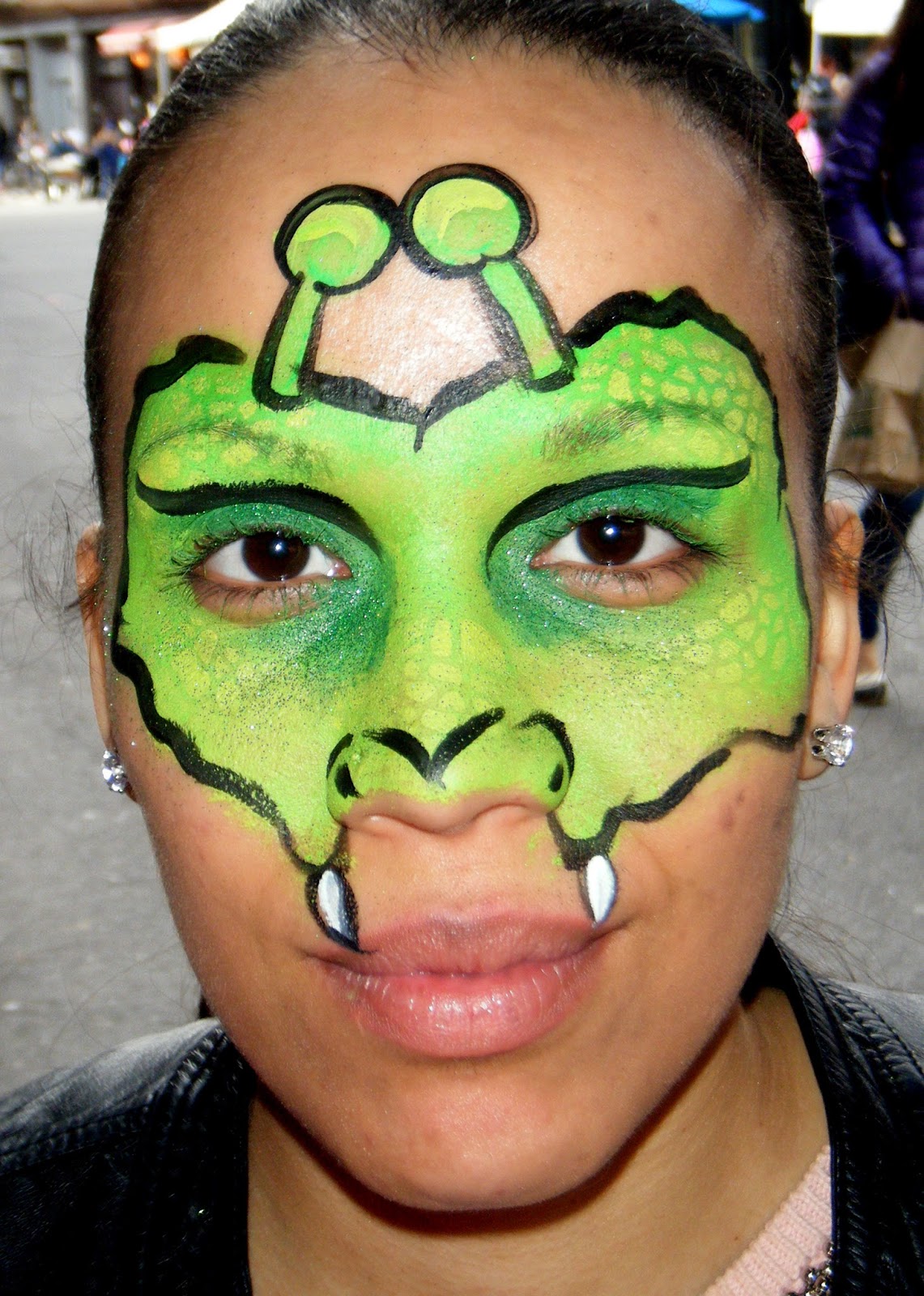 Now it just kinda stinks that Tribeca doesn't happen again until next April!


Posted by NJ Face Painter at 8:00 AM No comments:

The couple that owns the restaurant is really terrific, as are their three kids.  They've jumped right in to the neighborhood, setting out to form relationships with other small businesses in the area and working on becoming a local hangout and party venue.

On Friday night, I had the great pleasure of face painting there for a few hours!  Their daughters were the first up. 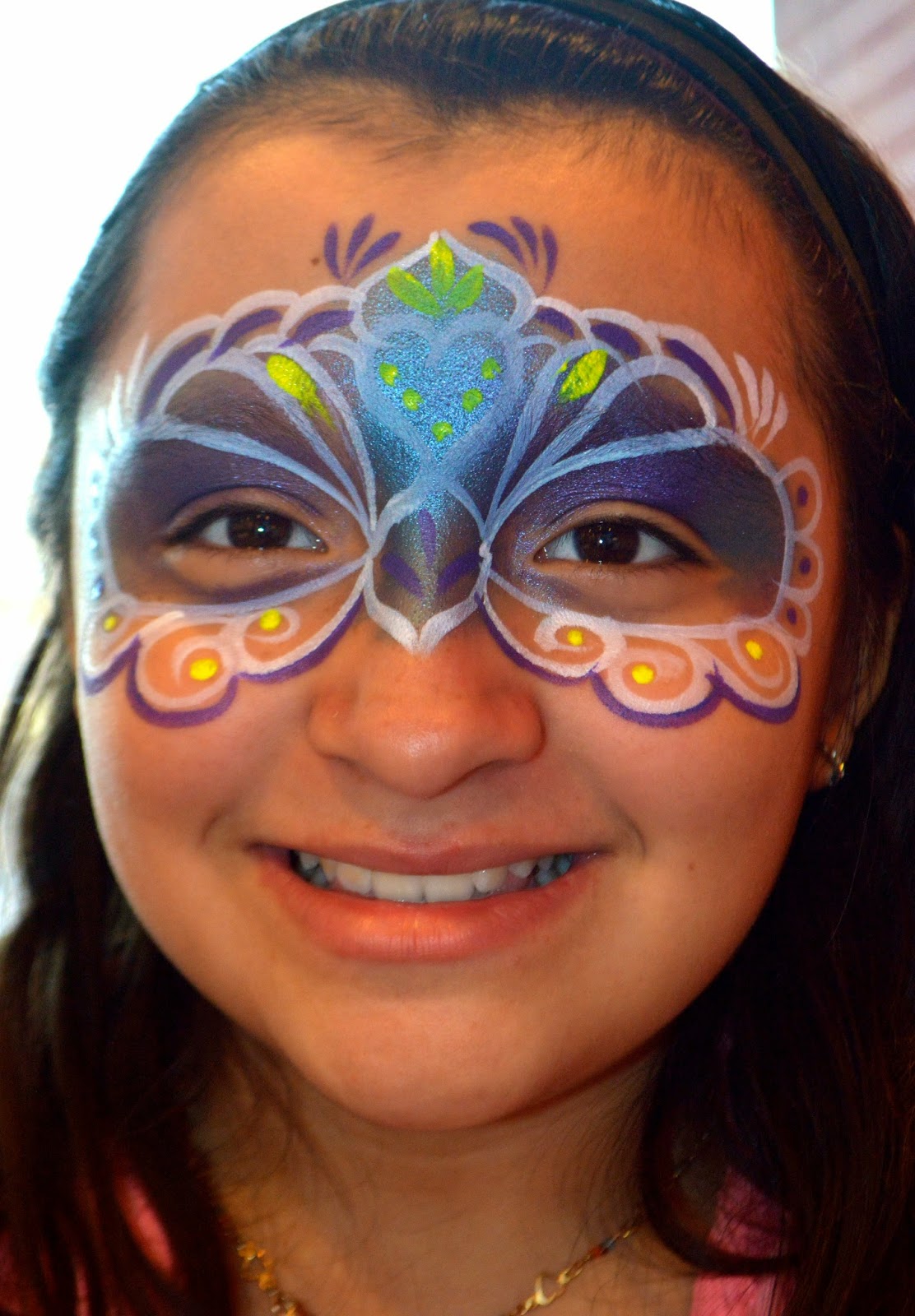 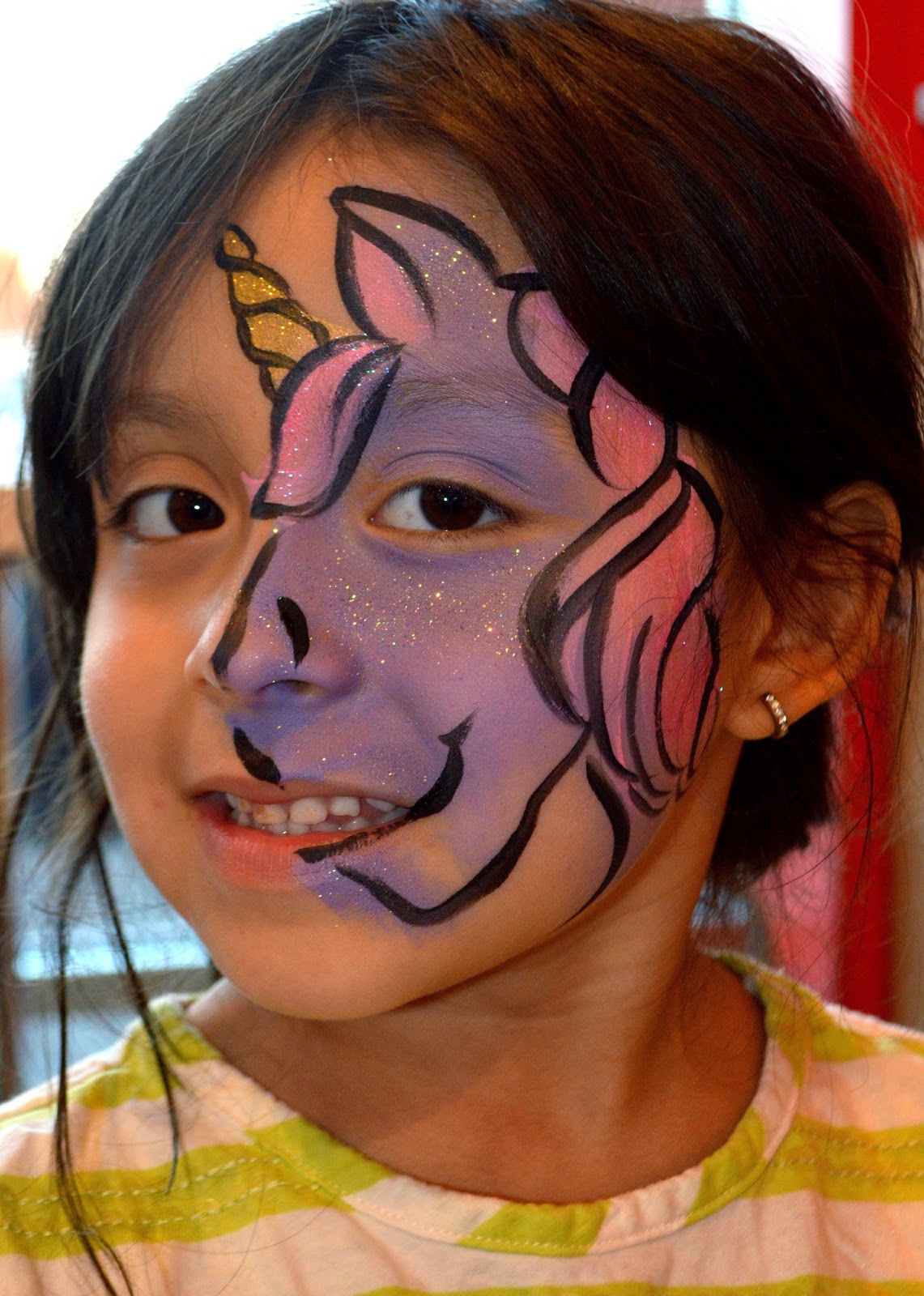 Even more fun, they convinced mom to get involved! 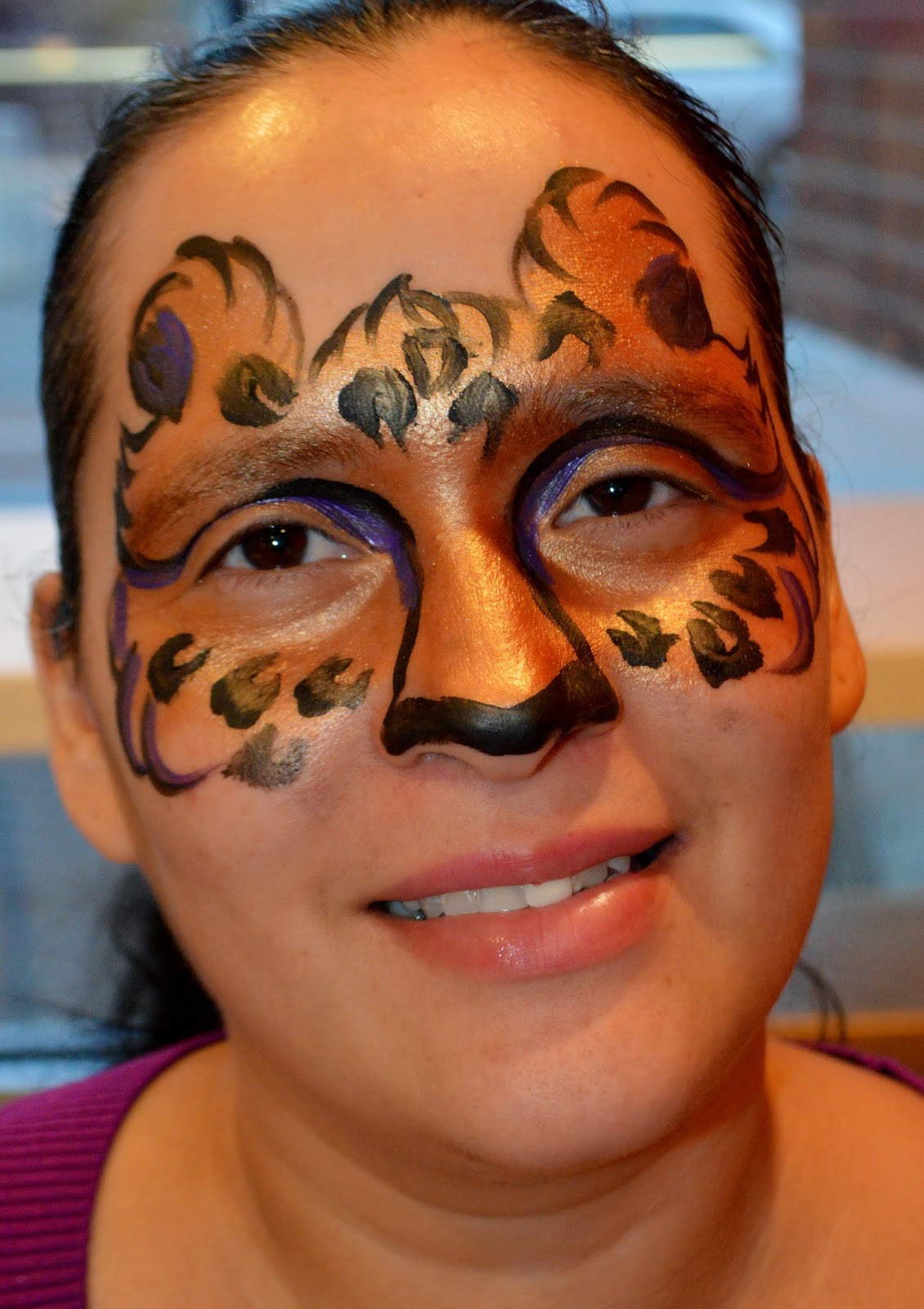 I had so much fun during the two hours I was there, I can't wait for my next time! 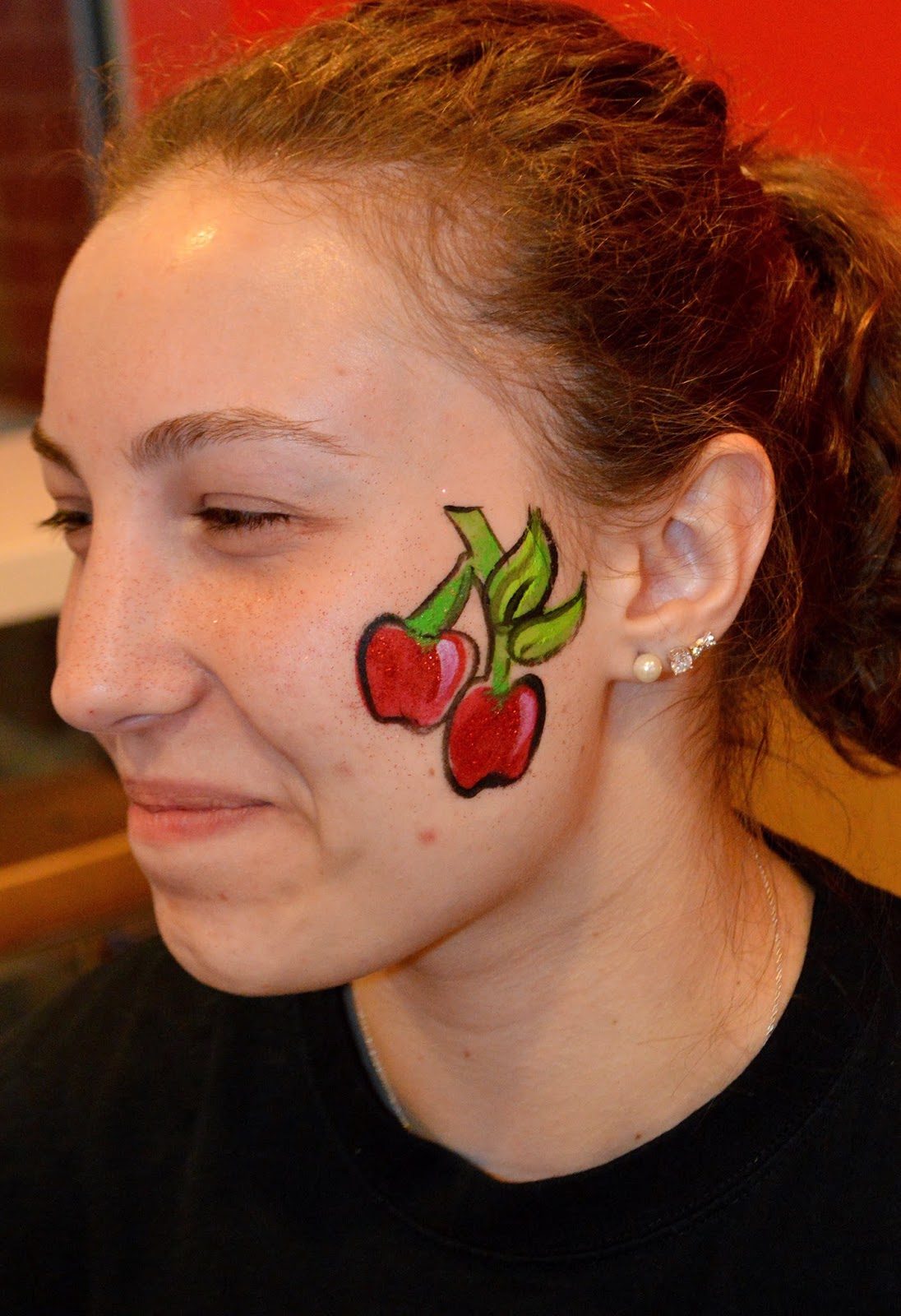 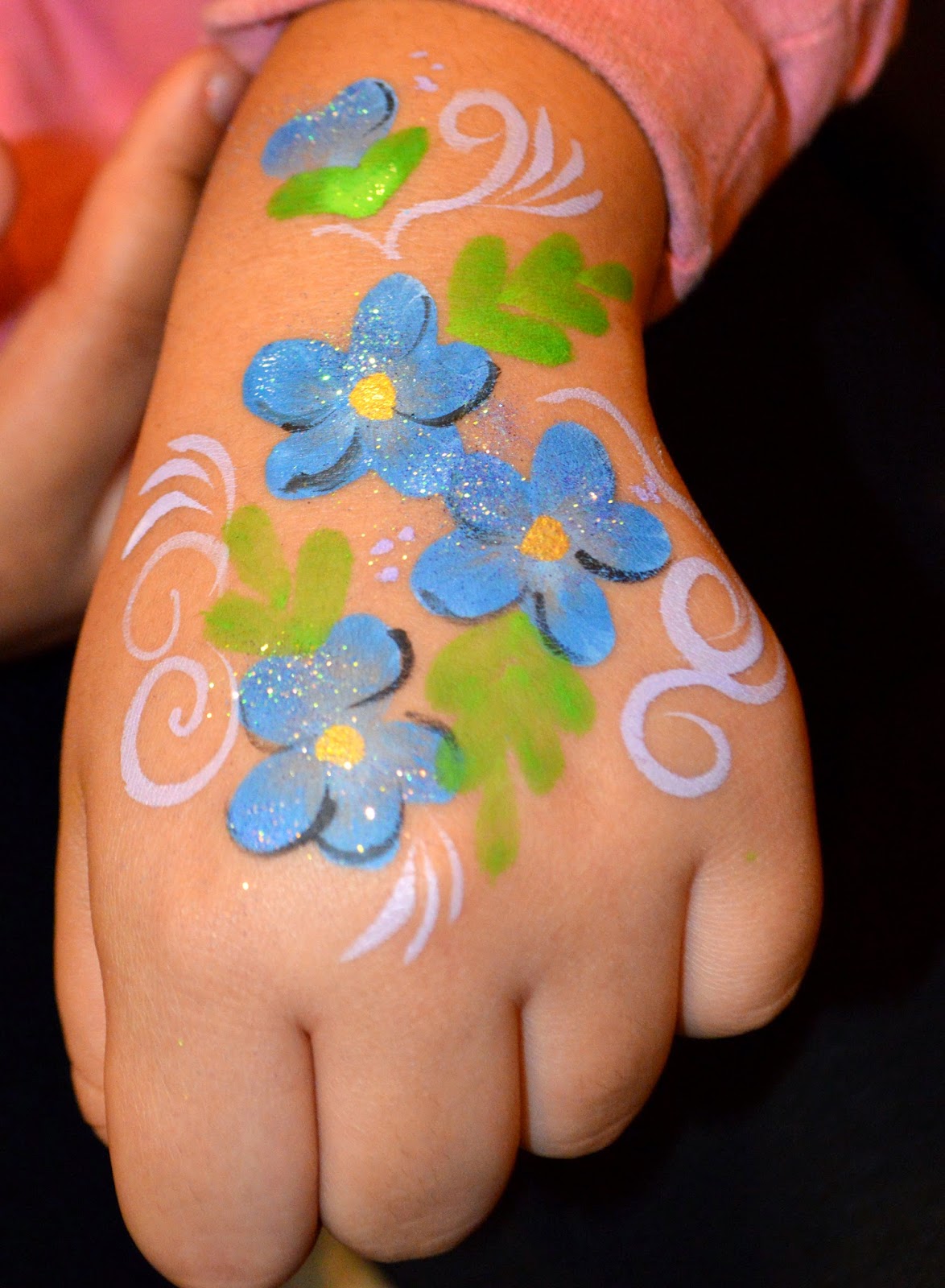 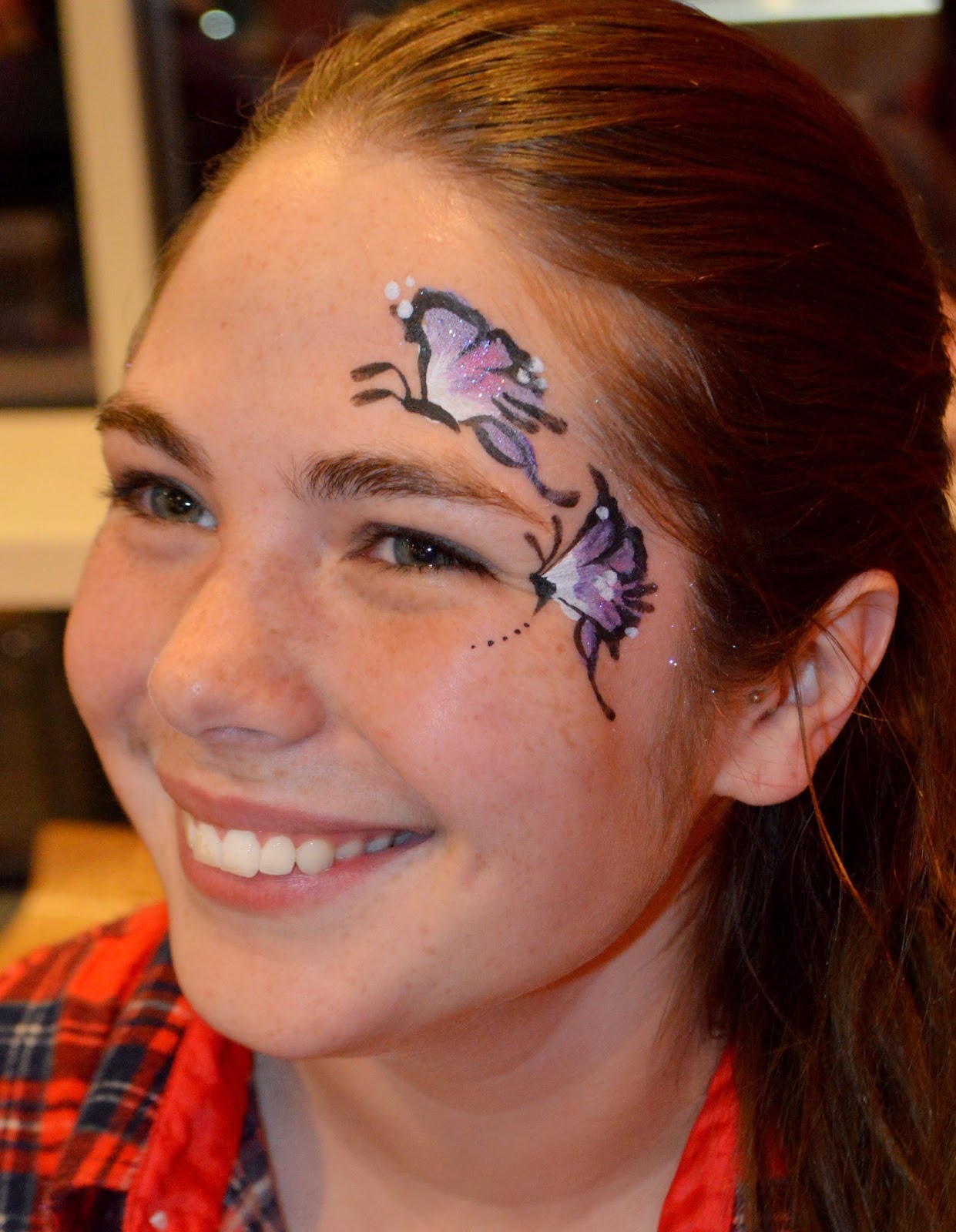 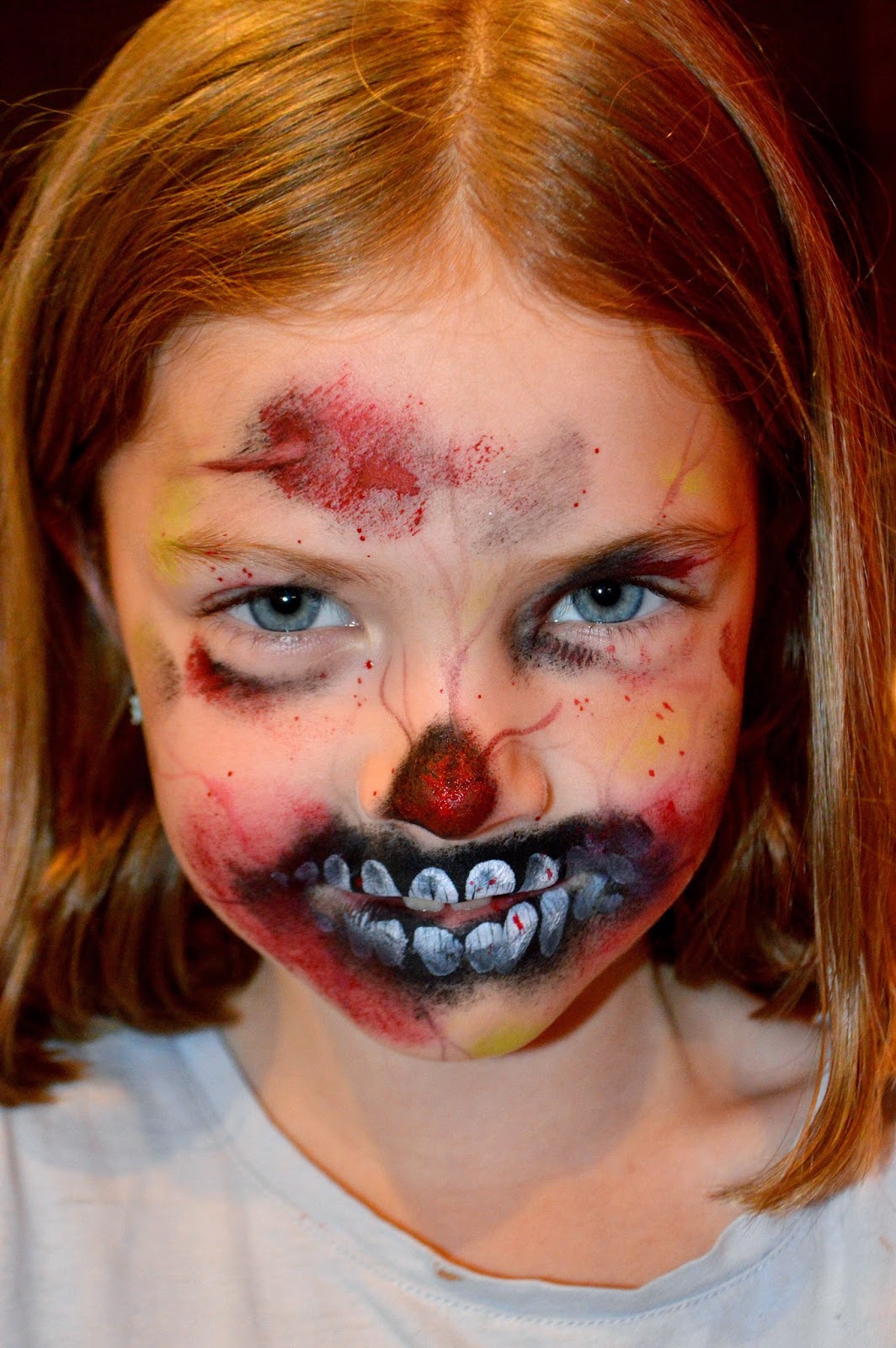 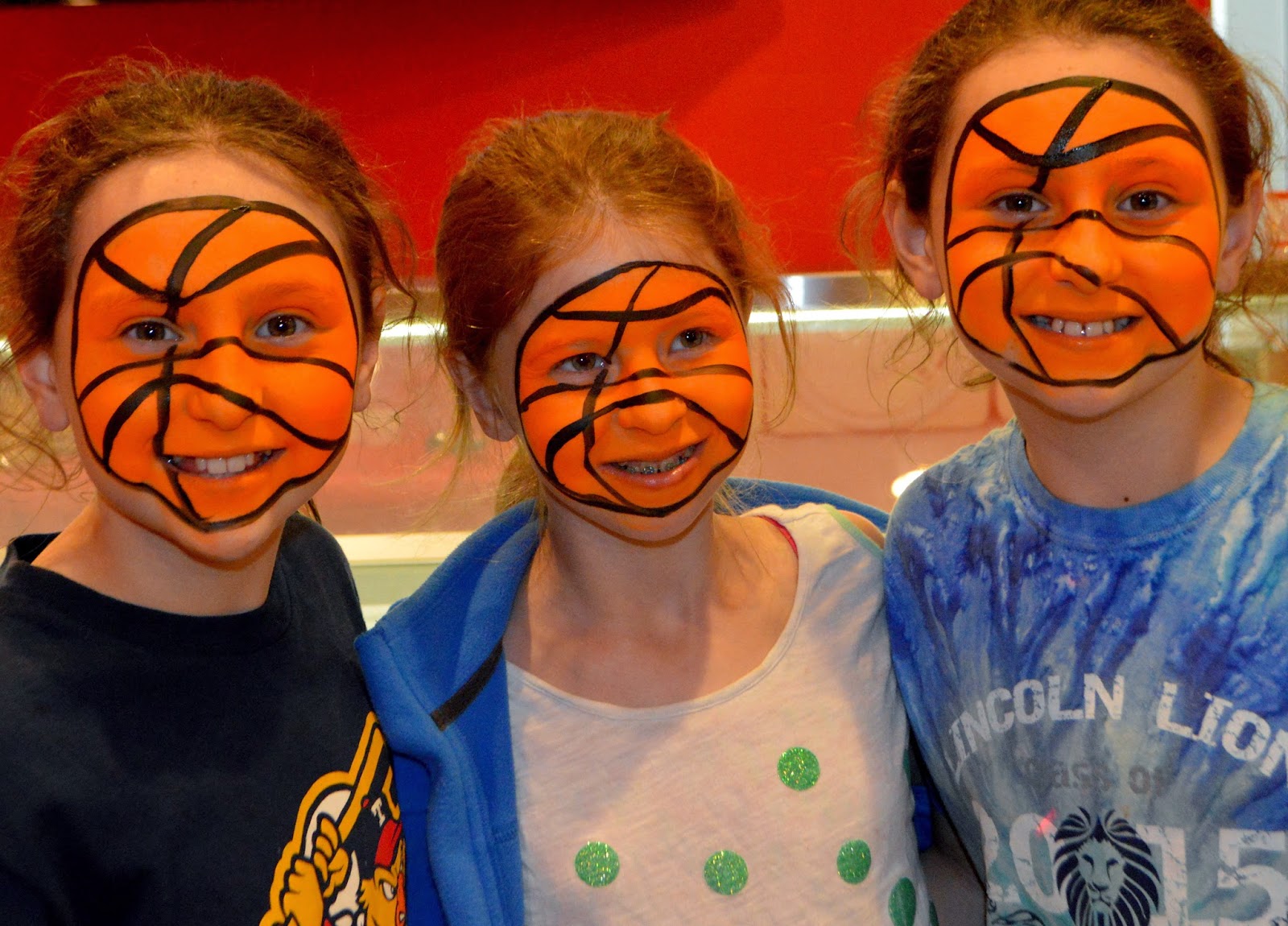 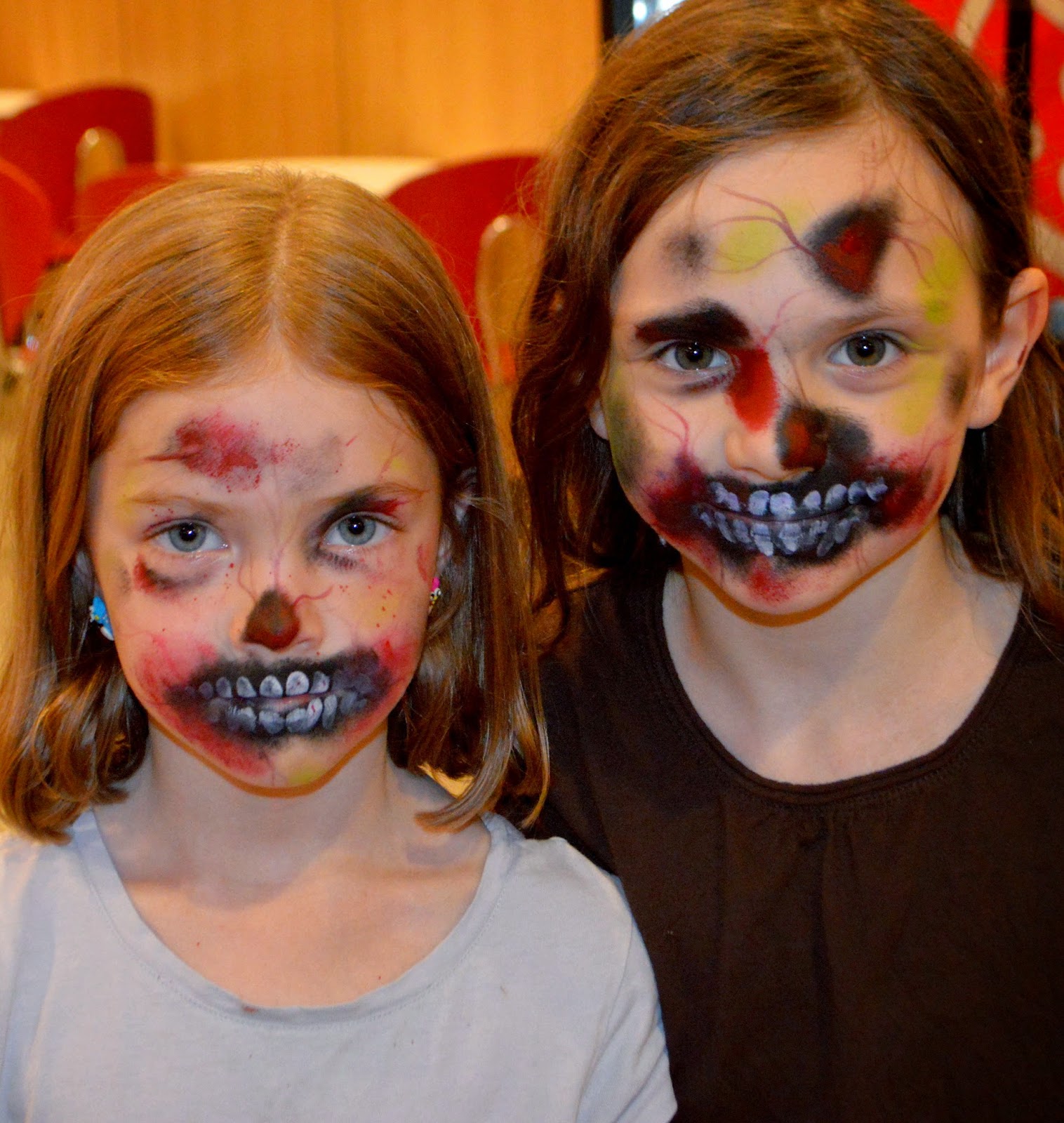 In the meantime, the Cherry Reds family and I are planning lots of other sorts of events too, so stay tuned!
Posted by NJ Face Painter at 12:47 AM No comments: