I recently got to paint faces at the Chabad Center of Passaic County's Purim party.  It was imoji-themed, and a blast. 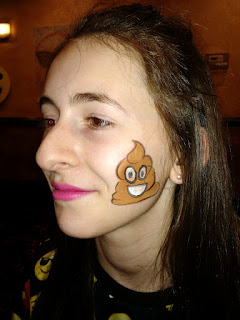 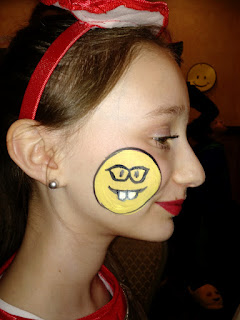 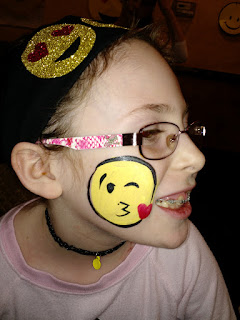 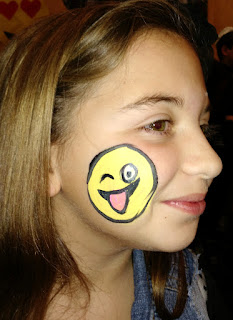 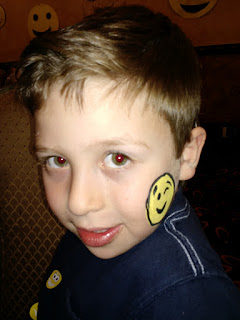 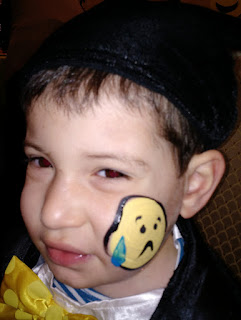 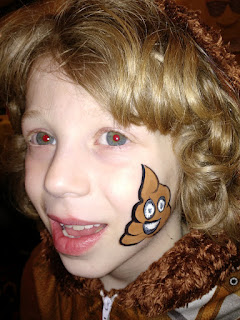 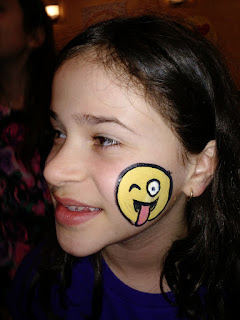 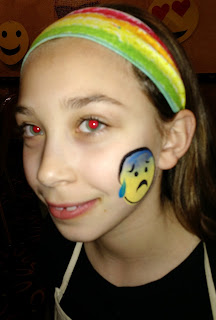 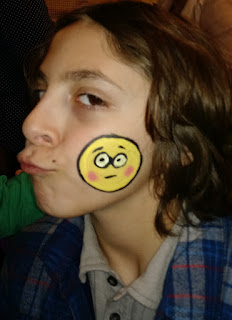 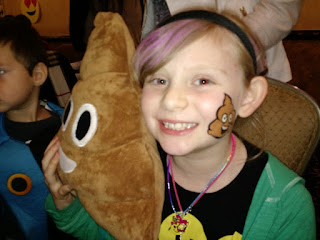 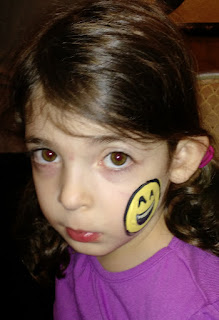 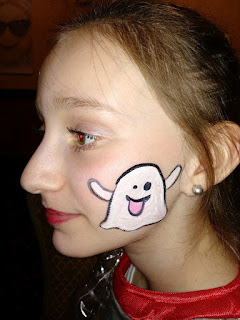 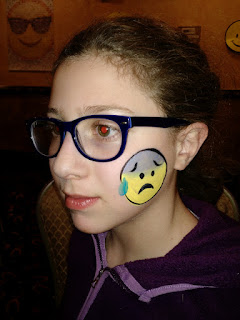 This is the same group that had the glow-themed Chanukah party, and I really like these kids.

My one lament?  One boy had the really awesome idea of a Spidey imoji and my only photo was blurry! 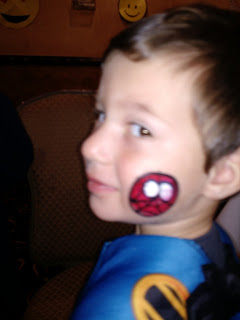 Boo!  In my defense, I'd forgotten my good camera, and was using my phone for all of these.  On the other hand, his brother followed suit and got a Hulk imoji, and I got a cool shot of that. 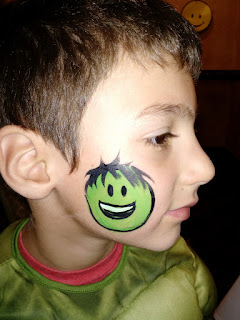 
Posted by NJ Face Painter at 8:00 AM No comments: